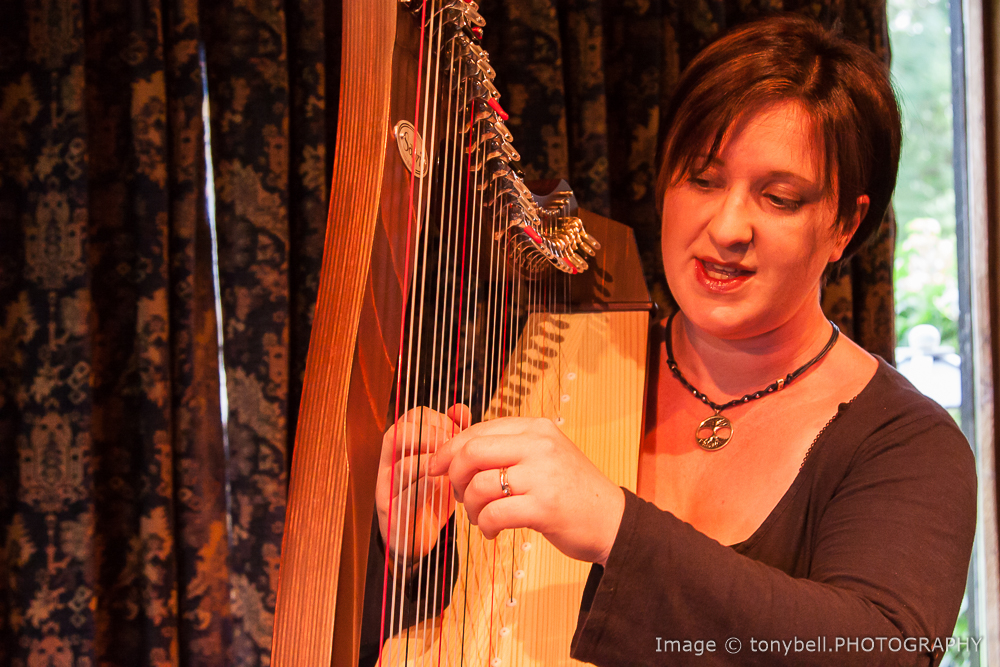 Can this most recent incarnation of Folk at the Froize really only have been the ninth? I ask only because heading to Chillesford in Suffolk on the last Sunday of the month has come to be the norm for us and other like-minded people.

Ange Hardy was David & Louise’s guest on this occasion. Bringing with her husband Rob, who doubles as driver, sound engineer, roadie and guaranteed whoop giver! Just as well too, as our regular sound engineer, organisers and overnight hotel proprietors, Jon & Lucy (Honey & The Bear) were travelling back from their tour of Germany.

When David first dreamt up this crazy idea of transforming his restaurant into an auditorium once a month, Ange was one of the first names on his hit list, and now we know why.

From the moment I met Ange during the sound check, I knew I liked this person. Some people were put on this earth for a reason and whether you believe in fate or divine planning, is up to you. Ange Hardy was put here to tell stories. I doubt the homeless 14 year old “Stella Byrne” on the streets of Galway knew this, however someone gave her a stolen guitar so that she could busk rather than beg, and in doing so, sowed the seed of something magical. 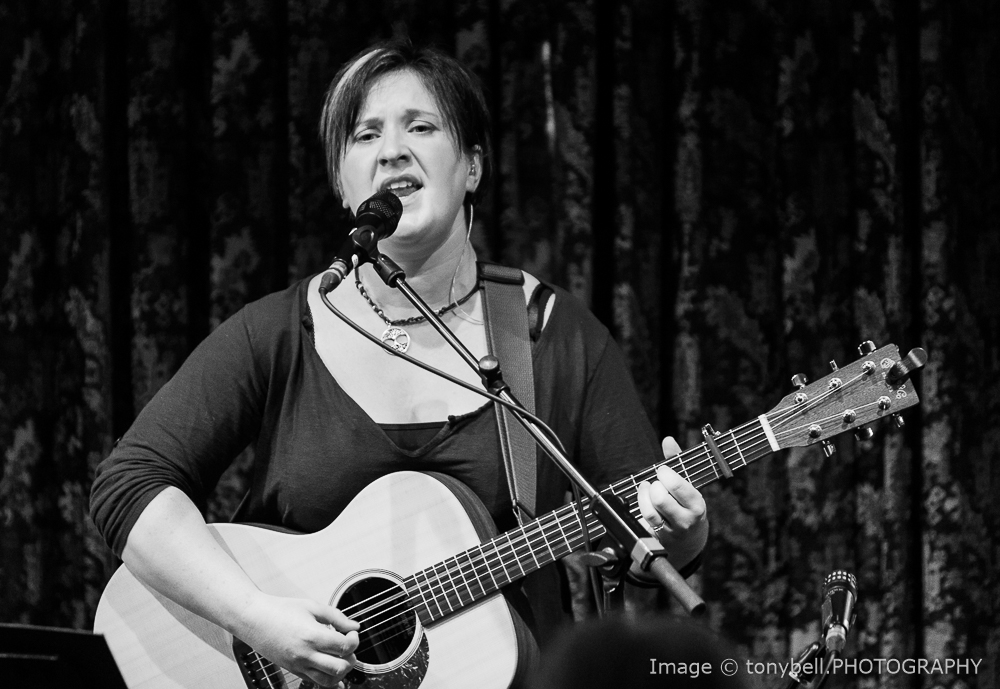 This softly spoken mother of two from Somerset opened her set with “Daughters of Watchet” and from that moment on you could hear a pin drop in the room. She says that she thinks she talks too much between songs, yet without the background snippets, she would be singing these rich colourful songs in black and white.

Her songs of Coleridge from the album “EsTeeSee” are a no-nonsense look at the life and friendships of a romantic poet of whom Ange knew little or nothing before embarking on the project in 2014. Coleridge was a troubled soul and not a healthy one either (not helped by his addiction to opium). The songs tell the stories of Coleridge’s friendships – setting some of his words to music, none more powerfully so than in “William Friend” as Ange and the room sang as one: “Arise and stand for liberty, applause will sound in the balcony”.

I once wrote of FolkEast that, yes, it is a folk festival but that we should be careful how we define folk. Ange Hardy is not a folk singer, in the traditional sense, though she openly embraces the genre. When she sings songs about her children there is a sparkle in her eyes. “Daughter Dear Daughter” and “The Lament of the Black Sheep” could only have been written by a loving Mum. She ended her set with two of the most beautiful lullabies it has been my pleasure to hear.

After the show, sitting around the bar with The Froize team, it was obvious that the off stage Ange Hardy is no different to what you see on stage. And why should there be you might ask? Though thankfully she didn’t do jokes on stage!

In the absence of Lucy & Jon to provide accommodation for the headline act, it fell to Lucy’s Mum & Dad to provide overnight refuge for Ange and Rob. These are the sort of things that happen behind the scenes at Folk at the Froize. Monday would see a 5am start for Ange as she travelled back to Somerset to be interviewed by the BBC.

Ange Hardy will be back in the region on 3rd July when she plays at the Ely Folk Festival. For a full list of dates check out: www.AngeHardy.com 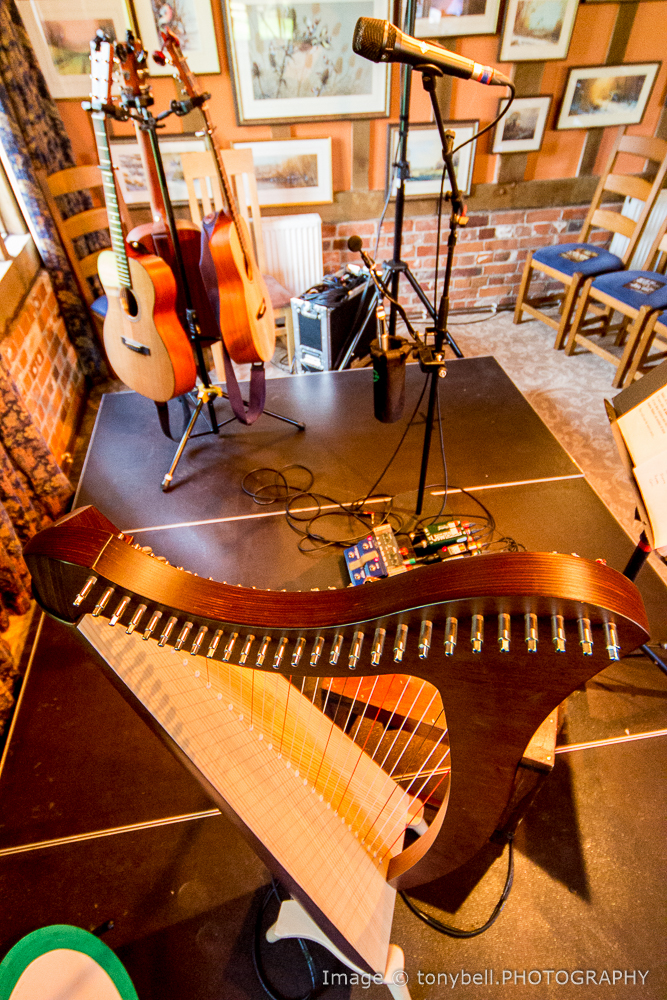 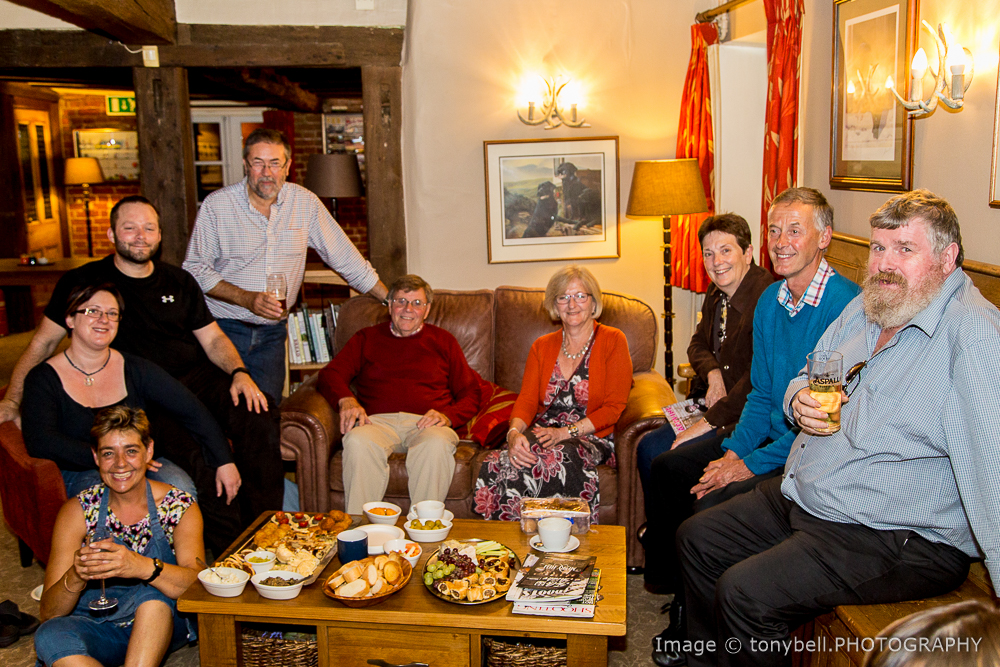 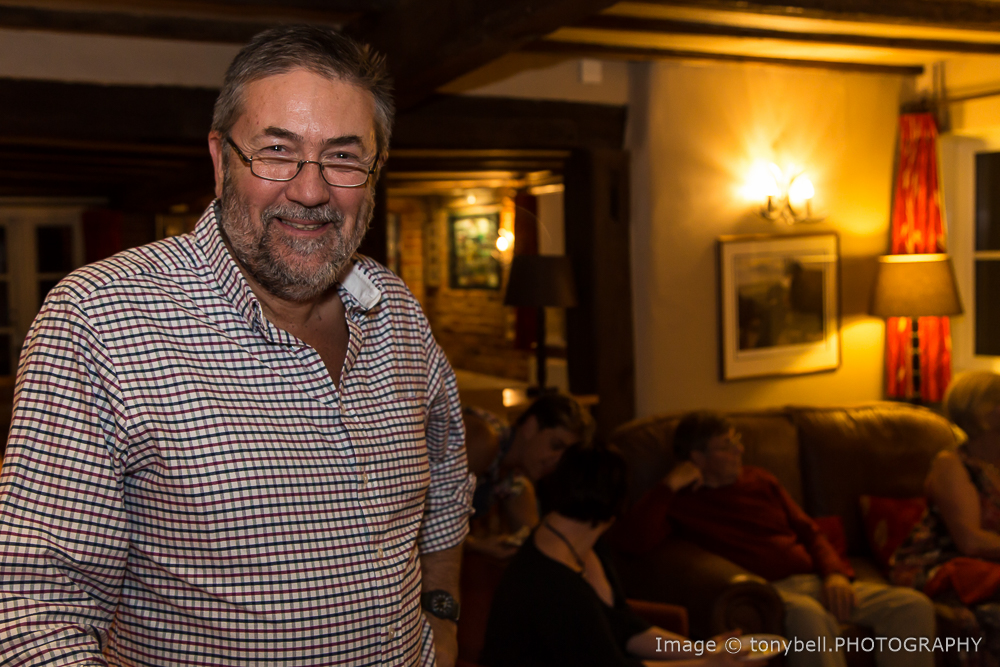 Massive thanks to Tony Bell of Grapevine magazine for being our chief blogger and photographer for our fantastic June event (where would we be without you) :)… so sad that I couldn’t be there to share it with you all, it sounds like it was a truly wonderful evening.

Now … looking forward to our next event with The East Pointers on the 24th July, who are coming over the pond from Canada! Support will be from Norfolk based folk/americana band Alden, Patterson and Dashwood. I know I say this every time, but this one truly will be a night you won’t want to miss! (fingers crossed the weather will be balmy and we’ll be outside with fire pits, marshmallows for toasting and most importantly … space to have a good old jig to some top quality music)