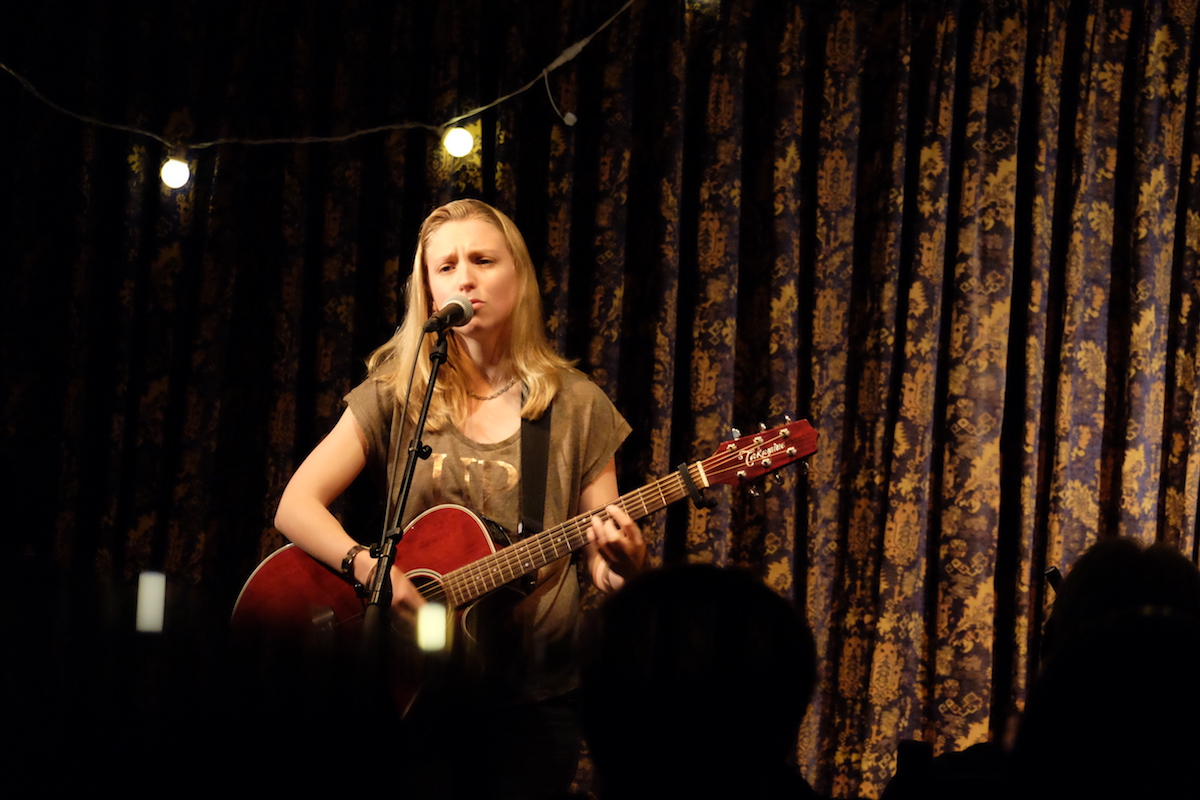 I know … this may come as a shock to many of you (especially David) that I’ve actually got organised (for once) and completed my blog post within two days of the event! (I’ve stunned myself… i truly have).

So … It was another wonderfully relaxed Folk at the Froize, with fantastic music as always, much laughter and very many full tummies.

This was the first time I have had the pleasure of thoroughly listening to Hannah Scott, who first came on my radar back in 2012 at the very first FolkEast up in Somerleyton. She has such a beautifully distinctive vocal, with strong, poetic lyrics, and the deep, warming cello, provided by Stefano Della Casa, proved to be a perfect accompaniment to her sound.

The thing I love about FATF is that artists share their tales. That’s the beauty of a listening audience. Every good song writer has a story to tell. It doesn’t matter if that story is from a place or misery, or a place of happiness … it’s personal to them and that’s what makes it special. To be able to share a little ‘nugget’ of your life with your audience rather than just sing it blindly to an unreceptive crowd is a real treat. Hannah shared many tales Sunday night. She jokingly observed that all her songs are from a place of depression or written for a member of her family. We heard a song for her 13 year old sister, one for her dad and one for her mum. It gave us a brief but beautiful insight into her family dialogue, especially the song through the eyes of her 5 year old self. A particular favourite of mine was ‘skimming stones‘.

And those of you who came along to last nights Folk at the Froize will know why I have called this blog ‘thank you very much’ … but for those of you who don’t know, it’s because ‘thank you very much’ is Hannah’s ‘token’ phrase after finishing every song (and apparently the title of her upcoming auto biography) 🙂 But I think she summed it up perfectly at the end of the night when she said “thank you to you all for sitting here listening to live music rather than sitting at home in front of your TV’s”. That’s what Folk at the Froize is all about. Getting out, experiencing and truly appreciating a life that’s right in front of you! (and eating loads of fooooooood as you go)

Speaking of eating loads of food 🙂 (see exhibit A a the bottom of this blog filling his ‘crate’ with left overs before he leaves after the show) our support act was local Ipswich songwriter, James Morgan. His songs got our feet tapping, his words had the whole room in stitches (like I promised) and his lyrics about his appreciation of East Anglia struck a chord with many of us in the room. He has recently completed a masters in song writing up in Glasgow, and he jokes that the best thing about the course was that he came up with a song called ‘We’re pirates ’cause we Arrrrrrr’. He commented later that for the rest of the evening he continued to get ‘arrrrrrrh’ed at by members of the audience 🙂 (well what else did he expect when he called us a ‘panto’ crowd) haha!

Thanks once again for all who came along to enjoy our event! We had to turn 15 people away this time because we sold out so quickly!!! So make sure you book your tickets early for our next event on 26th June which will feature Somerset based singer songwriter and multi instrumentalist, Ange Hardy. Here is a little preview below … 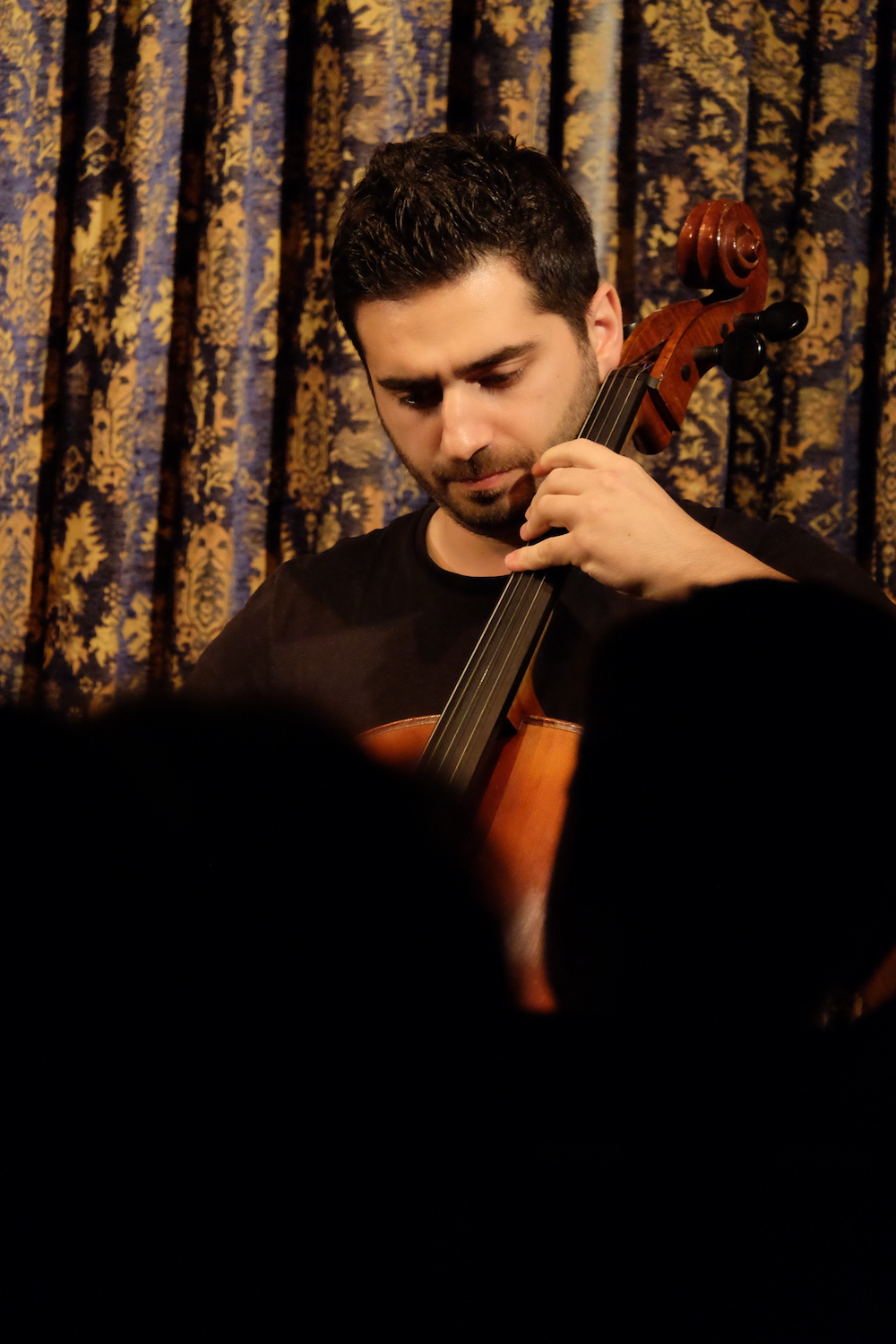 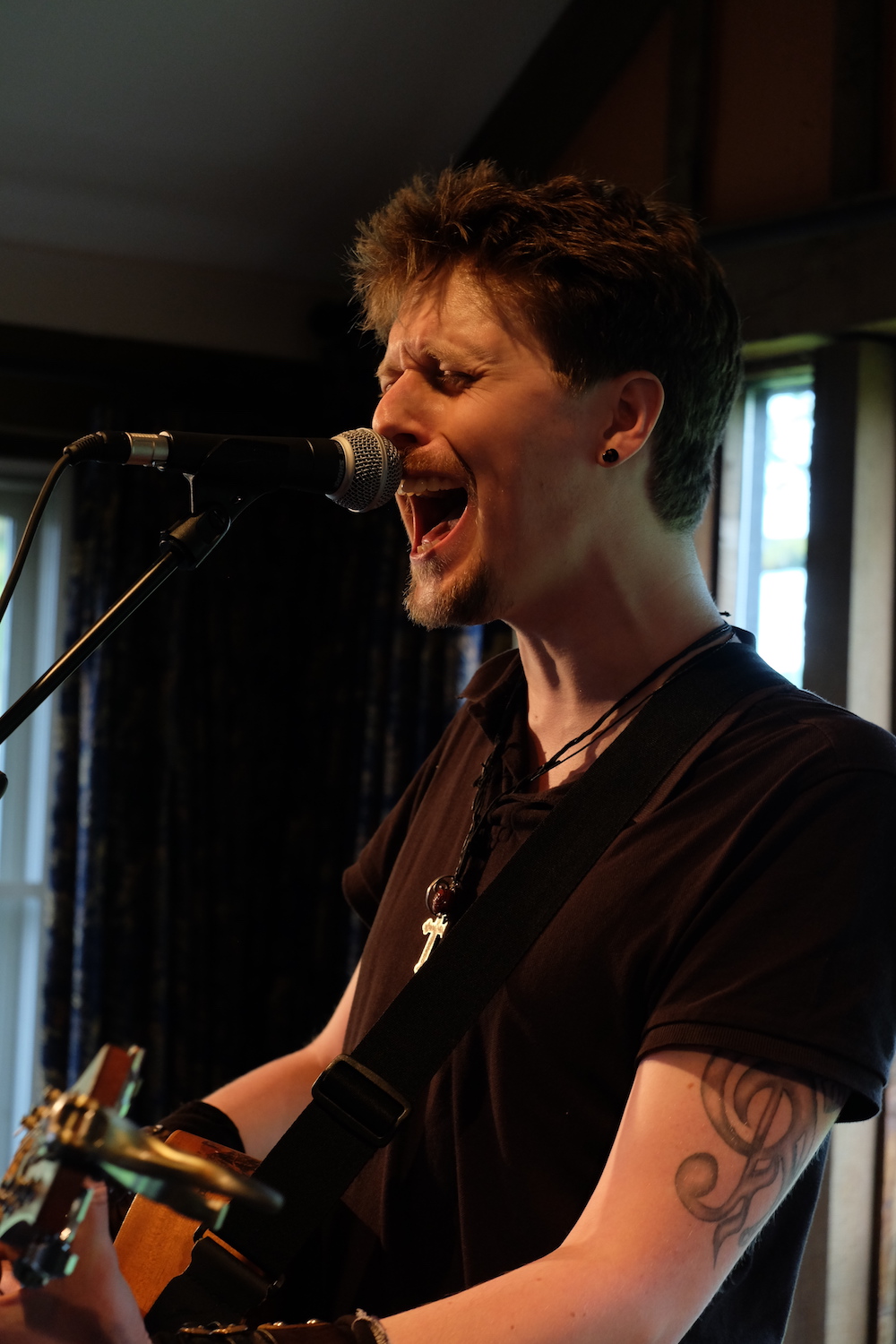 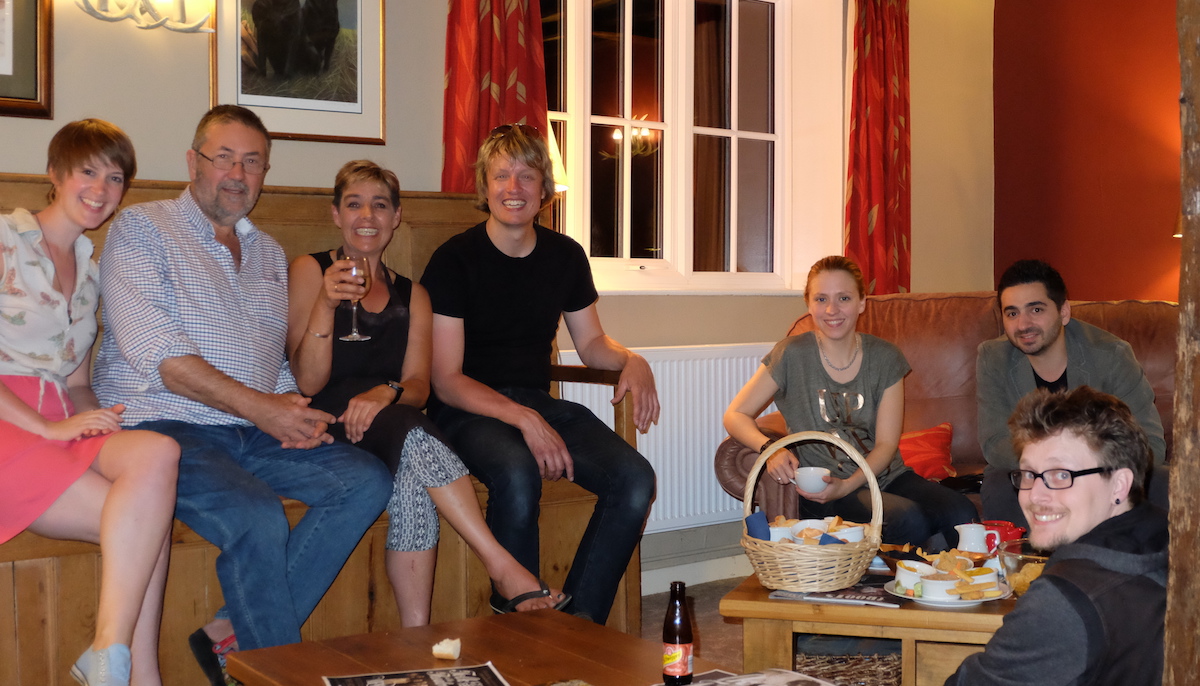 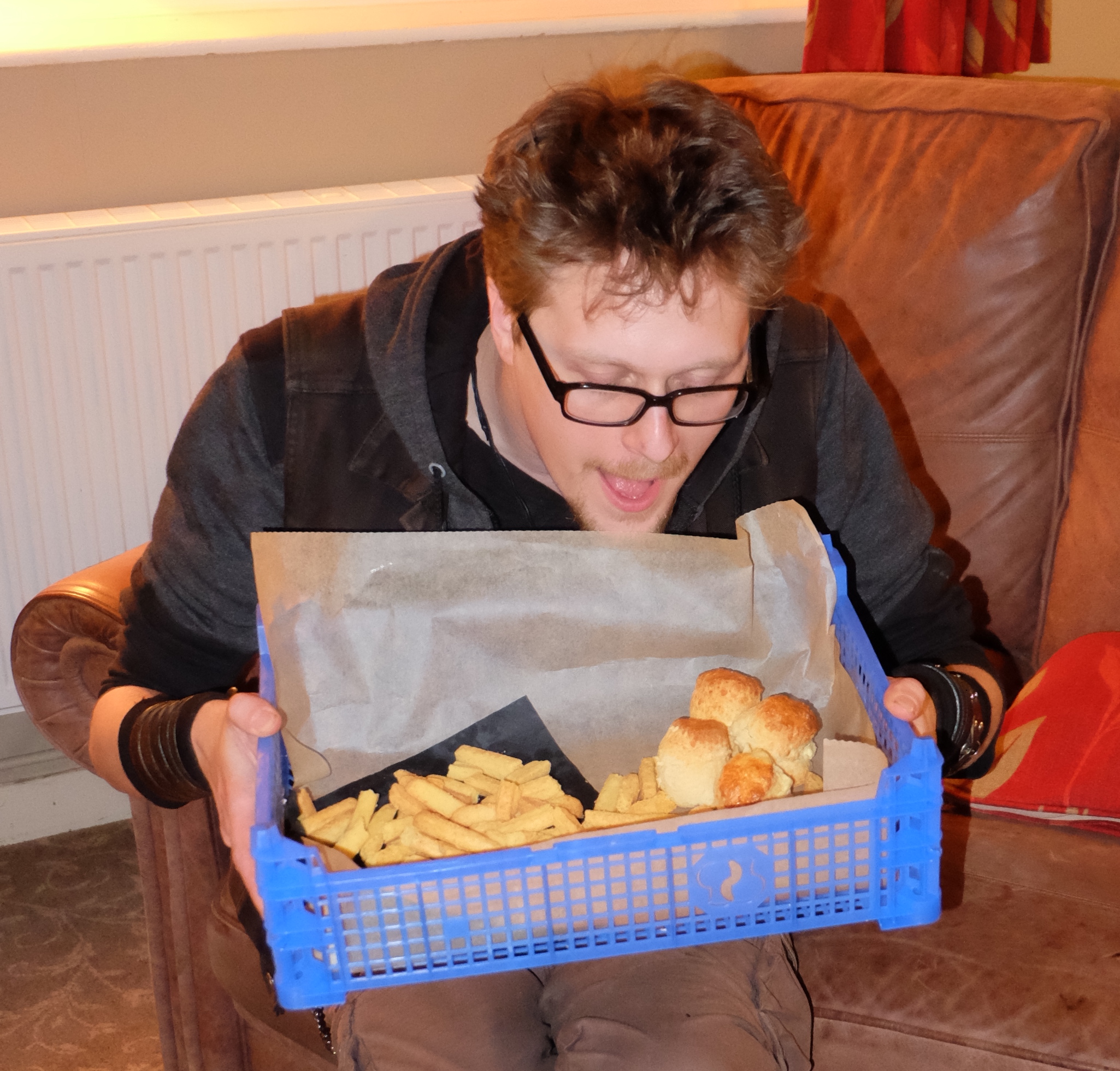